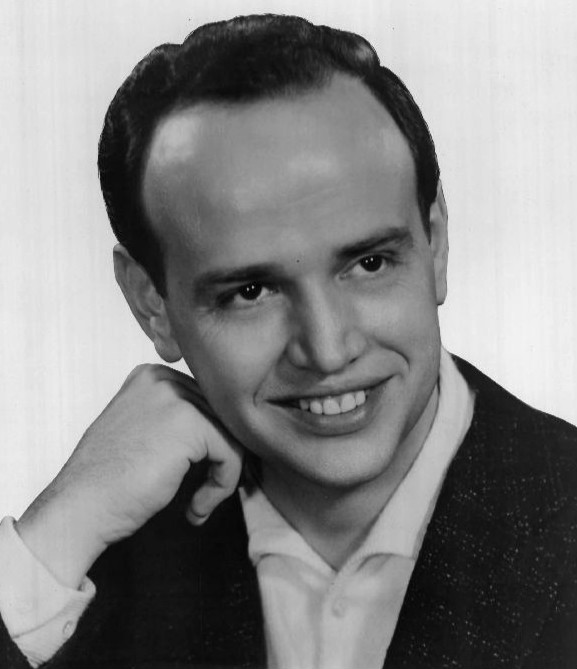 Roger Williams (born Louis Jacob Weertz, October 1, 1924 – October 8, 2011) was an American popular music pianist. Described by the Los Angeles Times as "one of the most popular instrumentalists of the mid-20th century", and "the rare instrumental pop artist to strike a lasting commercial chord," Williams had 22 hit singles — including chart-topping "Autumn Leaves" in 1955 and "Born Free" in 1966 — and 38 hit albums between 1955 and 1972.He was a Navy boxing champion, played for nine U.S. Presidential administrations, and had a gold Steinway & Sons grand piano model named in his honor.