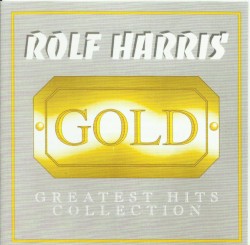 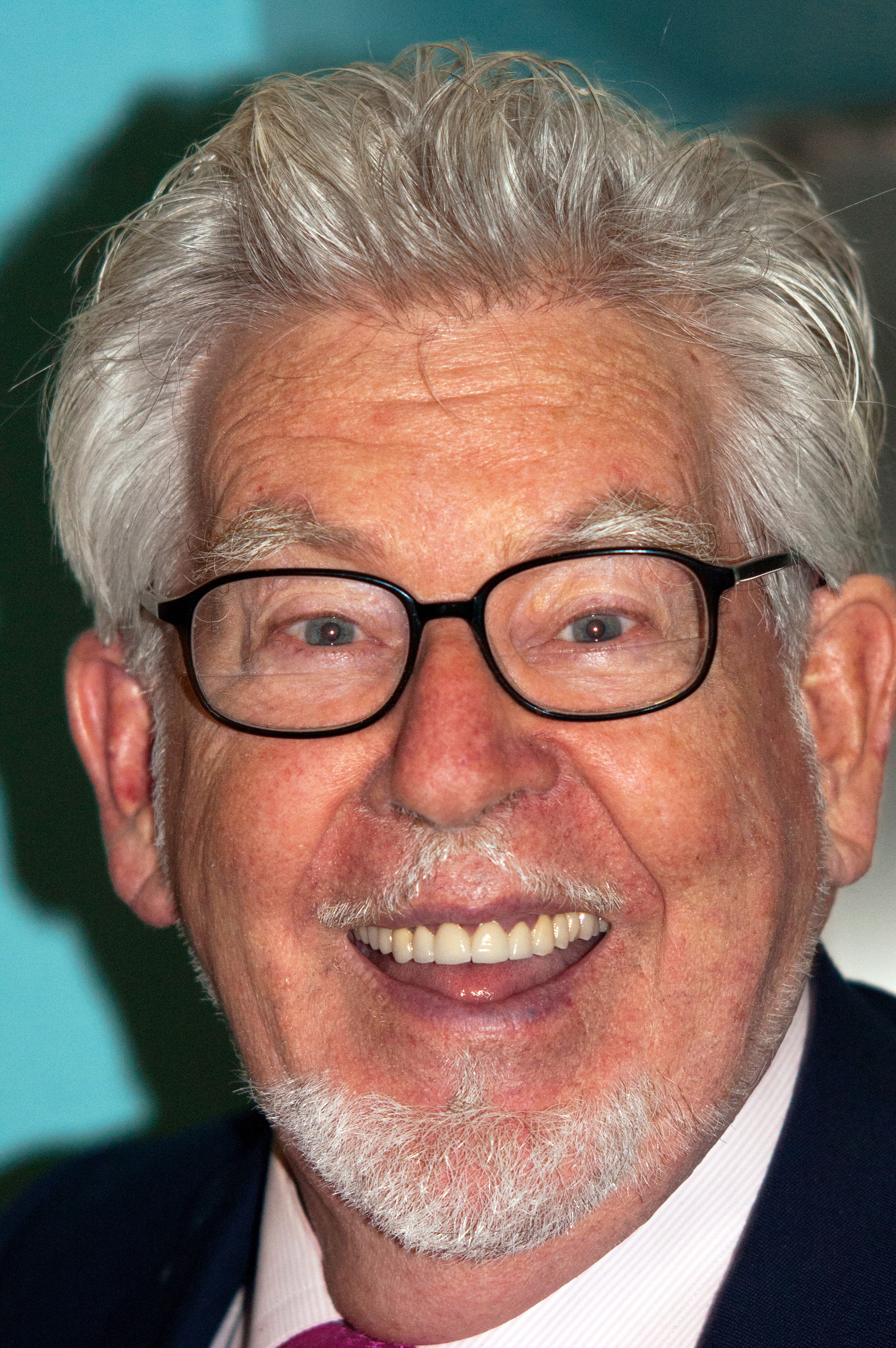 Rolf Harris (born 30 March 1930) is an Australian entertainer whose career has encompassed work as a musician, singer-songwriter, composer, comedian, actor, painter and television personality. He was convicted in 2014 of the sexual assault of four underage girls, which effectively ended his career.Harris is known for his songs "Tie Me Kangaroo Down, Sport" (a Top 10 hit in Australia, the UK, and the United States) and "Jake the Peg" and his recording of "Two Little Boys" (which reached number 1 in the UK). He often used unusual instruments in his performances: he played the didgeridoo; is credited with the invention of the wobble board; and is associated with the Stylophone. During the 1960s and 1970s, Harris became a successful television personality in the UK, later presenting shows such as Rolf’s Cartoon Club and Animal Hospital. In 2005, he painted an official portrait of Queen Elizabeth II. He lived in Bray, Berkshire, England, for more than six decades.In July 2014, at the age of 84, Harris was sentenced to five years and nine months in prison on twelve counts of indecent assault on four female victims during the 1970s and 1980s. He was released on licence in 2017 after serving nearly three years. Following his conviction, he was stripped of many of the honours that he had been awarded during his career, including the AO and CBE. One count, that Harris indecently assaulted an eight-year-old girl in Portsmouth, was overturned as unsafe in 2017. Harris had also applied for permission to appeal against his convictions concerning the three remaining girls, but permission was refused.