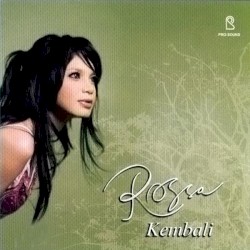 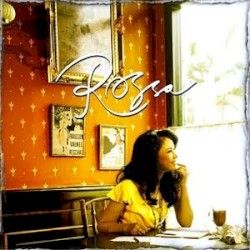 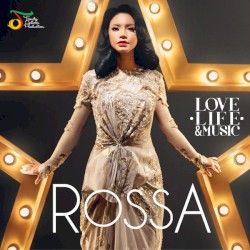 Sri Rossa Roslaina Handiyani, known simply as Rossa in Indonesia and Dato’ Sri Rossa in Malaysia, is an Indonesian singer and businesswoman. Born in Sumedang, West Java, Indonesia on 9 October 1978, she is one of the most popular artists in Indonesian and Malay-speaking countries, and one of the all-time best-selling Indonesian artists based on album sales, selling over ten million copies in the region. As an Indonesian Diva, Rossa has produced numerous hit songs and gained Multi-Platinum Award for her albums. Since 1999, her albums have been released in Southeast Asia and also Japan.

Her second compilation album, The Best of Rossa is ranked 10th on the list of Indonesian all time best selling albums with over 1.5 million copies. Her solo album Love, Life & Music also broke the Indonesian Record World Museum (MURI) and Indonesia Recording Industry Association (ASIRI) as the highest-selling Indonesian album of all time with over 100,000 copies sold in a day. Her songs have been used for over 150 soundtrack titles, both for films and soap operas. Until 2020, Rossa has won many awards with a total of more than 100 awards.

At the beginning of 2017, Rossa launched her latest album A New Chapter which incorporates collaborations with international musicians. It was awarded 4x Platinum Awards on 5 October 2017. She also received the Planet Muzik Special Award / Legend Award from Anugerah Planet Muzik (Regional Grammy Awards) in Singapore on 28 October 2018.