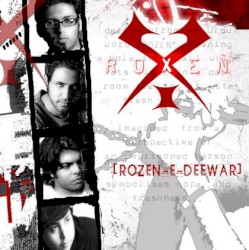 The band had a debut studio album Rozen-e-Deewar, released in 2006. Following this, the band had singles Toh Phir Ao and Tera Mera Rishta which featured as soundtracks for the Bollywood movie Awarapan in 2007.