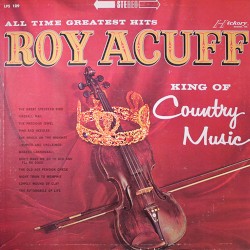 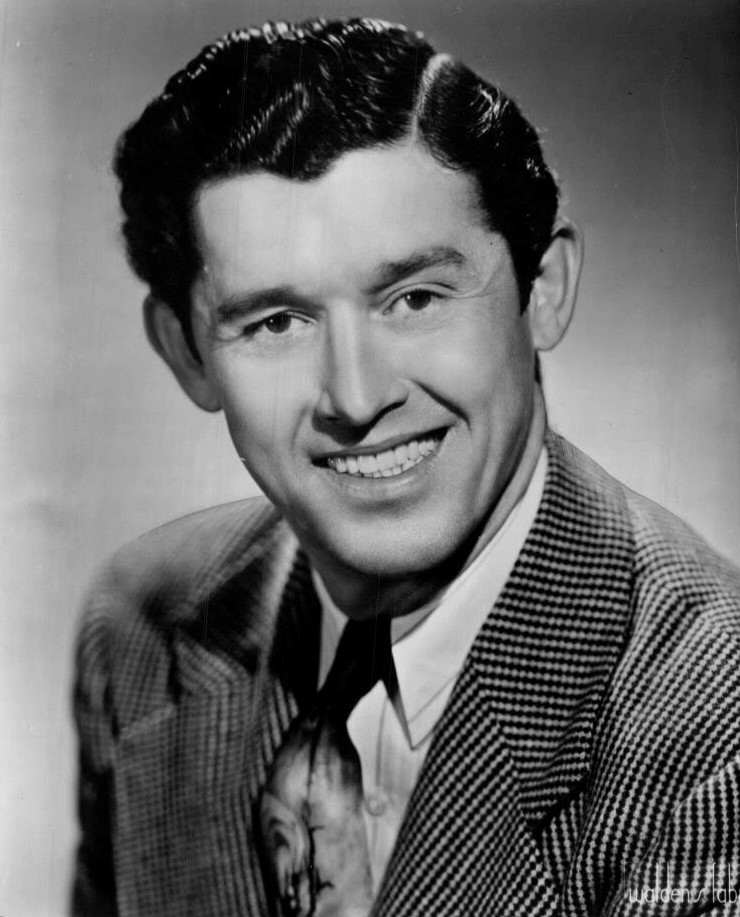 Roy Claxton Acuff (September 15, 1903 – November 23, 1992) was an American country music singer, fiddler, promoter, and freemason. Known as the "King of Country Music", Acuff is often credited with moving the genre from its early string band and "hoedown" format to the singer-based format that helped make it internationally successful. In 1952, Hank Williams told Ralph Gleason, "He’s the biggest singer this music ever knew. You booked him and you didn’t worry about crowds. For drawing power in the South, it was Roy Acuff, then God."Acuff began his music career in the 1930s and gained regional fame as the singer and fiddler for his group, the Smoky Mountain Boys. He joined the Grand Ole Opry in 1938, and although his popularity as a musician waned in the late 1940s, he remained one of the Opry’s key figures and promoters for nearly four decades. In 1942, Acuff and Fred Rose founded Acuff-Rose Music, the first major Nashville-based country music publishing company, which signed such artists as Hank Williams, Roy Orbison, and the Everly Brothers. In 1962, Acuff became the first living inductee into the Country Music Hall of Fame.