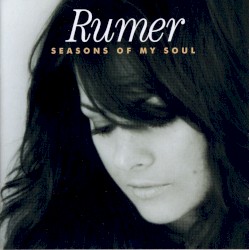 Sarah Joyce (born 3 June 1979), better known by her stage name, Rumer, is a British singer–songwriter. Her stage name was inspired by the author Rumer Godden. Rumer’s voice has been described by The Guardian and many others as being reminiscent of Karen Carpenter. Supported by leading music industry figures including Burt Bacharach, Jools Holland and Elton John, Rumer was nominated for two Brit awards on 13 January 2011. She has performed at several festivals such as Glastonbury Festival. Her latest album This Girl’s In Love: A Bacharach and David Songbook was released in November 2016.