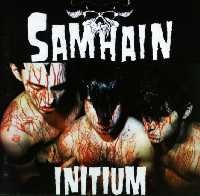 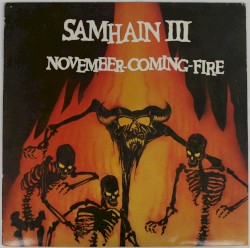 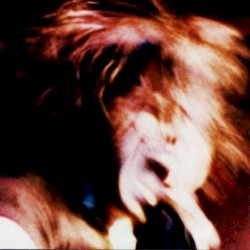 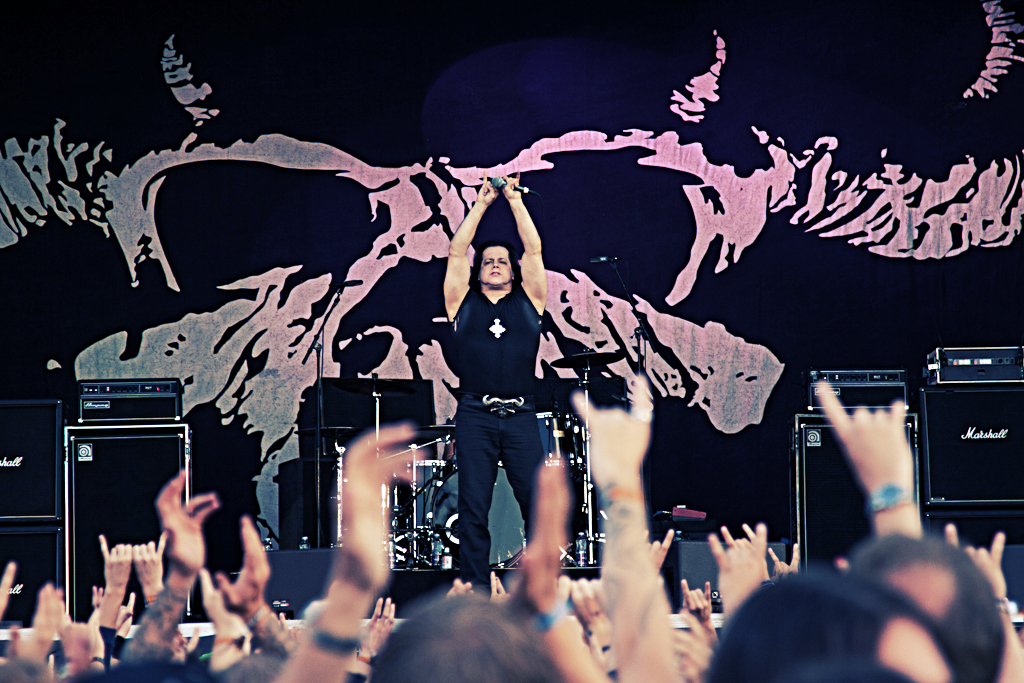 Samhain is an American rock band formed by singer Glenn Danzig in 1983, immediately following his departure from Misfits. Samhain played in more of a deathrock and heavy metal-infused style of horror punk than Danzig’s previous band. Glenn Danzig originally planned Samhain as a side project with Eerie Von. After his earlier group, the Misfits, contentiously dissolved, Samhain became his full-time band. Samhain is the least-celebrated of Danzig’s major musical outlets and catalogs a transitional period in his musical career, bridging the gap between the punk rock of the Misfits and the dark, heavy metal and blues-influenced sound of Danzig. Both Samhain and its successor, Danzig, use the same horned skull image originally drawn by artist Michael Golden for the cover of the 1984 comic book The Saga of Crystar No. 8, published by Marvel Comics. The font often used in the name logo of Samhain, and later Danzig, is taken from the film The Giant Gila Monster.

Danzig took the name of the band from the ancient Celtic New Year: Samhain, the origin of the modern Halloween. The band’s name is typically pronounced "sam-hane", though when the word occurs in song lyrics, Danzig himself pronounces it "sah-win", in conformity with the generally accepted pronunciation of the eponymous ancient holiday.

Samhain’s lyrics were much darker than those of the Misfits, with themes rooted in paganism and the occult and eventually the horrors of reality, as opposed to the sometimes cartoonish ghouls and ghosts of the Misfits. Samhain’s musical style was a dark, gritty, and experimental combination of punk, gothic rock, and on the last album, heavy metal.

Samhain released two full-length albums and one EP during their three-year career as an active band.

Danzig has said that he wrote two songs ("Death Comes Ripping" and "Bloodfeast") with the intention of using them on the first Samhain album, but instead recorded them with the Misfits for the Earth A.D./Wolfs Blood album in order to round out that band’s final series of recordings and release a full album.