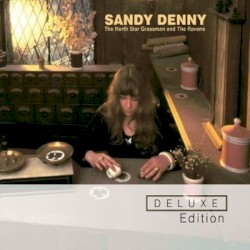 The North Star Grassman and the Ravens (1971) 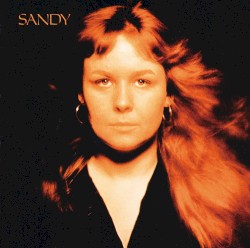 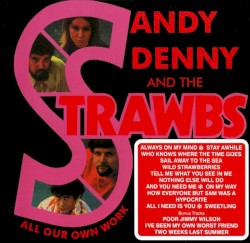 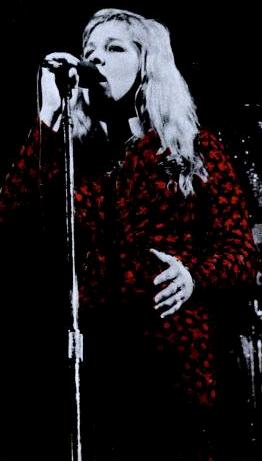 Alexandra Elene MacLean Denny (6 January 1947 – 21 April 1978) was an English singer-songwriter who was lead singer of the British folk rock band Fairport Convention. She has been described as "the pre-eminent British folk rock singer".After briefly working with the Strawbs, Denny joined Fairport Convention in 1968, remaining with them until 1969. She formed the short-lived band Fotheringay in 1970, before focusing on a solo career. Between 1971 and 1977, Denny released four solo albums: The North Star Grassman and the Ravens, Sandy, Like an Old Fashioned Waltz and Rendezvous. She also duetted with Robert Plant on "The Battle of Evermore" for Led Zeppelin’s album Led Zeppelin IV in 1971. Denny died in 1978 at the age of 31 due to injuries and health issues related to alcohol abuse.Music publications Uncut and Mojo have described Denny as Britain’s finest female singer-songwriter. Her composition "Who Knows Where the Time Goes?" has been recorded by Judy Collins, Eva Cassidy, Nina Simone, 10,000 Maniacs and Cat Power. Her recorded work has been the subject of numerous reissues, along with a wealth of previously unreleased material which has appeared over the more than 40 years since her death, most notably including a 19-CD box set which was released in November 2010.