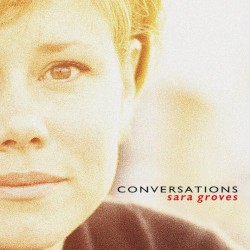 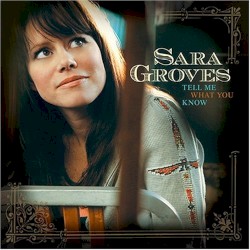 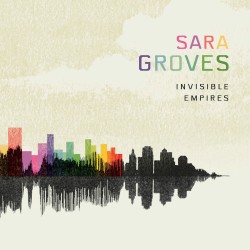 Groves received her Bachelor of Science degree in history and English in 1994 from Evangel University, a private Christian university in Springfield, Missouri. Groves spent four years teaching high school in Rosemount, Minnesota before recording her first album, Past the Wishing, in 1998. Since then, she has released nine additional albums and appeared on several others. Groves has been nominated for three Dove Awards including New Artist of the Year in 2002 and Special Event Album of the Year 2003 by the Gospel Music Association. She was named one of the best Christian music artists of 2005 and the album, Add to the Beauty, was named Album of the Year for 2005 by CCM Magazine.