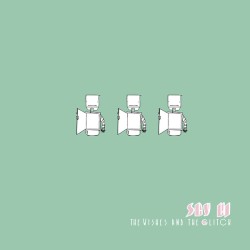 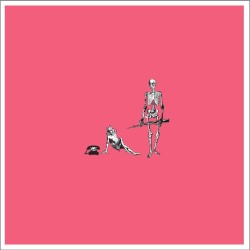 Say Hi (previously known as Say Hi to Your Mom) is a Seattle-based indie rock band formed in Brooklyn in 2002 by Eric Elbogen. Say Hi’s albums were mostly recorded at Elbogen’s home, with him playing all of the instruments and providing vocals. On February 7th, 2017, Elbogen announced the retirement of Say Hi. On June 22nd, 2018, Elbogen announced the revival of Say Hi.