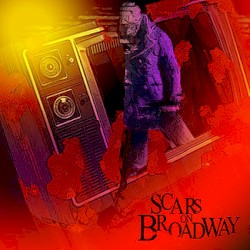 In late 2008, the band entered a hiatus, with Malakian citing a lack of enthusiasm and "his heart not being into touring", as the primary reasons for the band’s cessation. Despite reforming with various line-up changes in 2010 and 2012, and announcing a second album, the band ceased any further announcements by 2013. In April 2018 Malakian announced that the band would be releasing their second album titled Dictator on July 20, 2018.