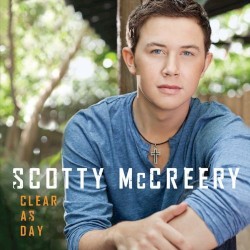 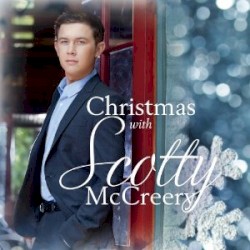 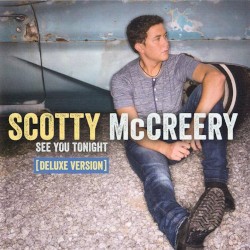 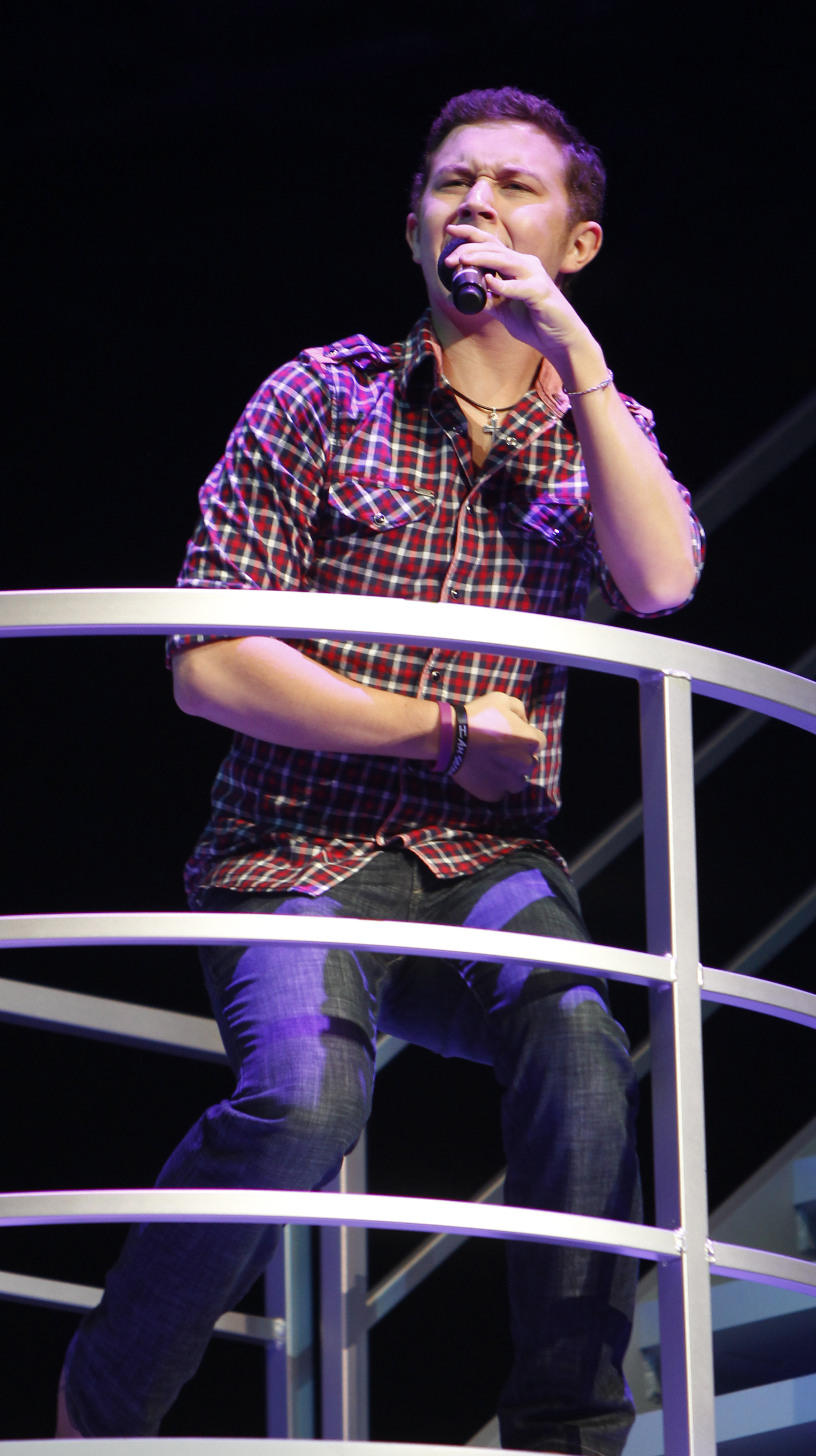 Scott Cooke McCreery (born October 9, 1993) is an American country music singer. He won the tenth season of American Idol on May 25, 2011. His debut studio album, Clear as Day, was released in October 2011 and was certified platinum in the United States. The album includes the top 20 country songs, "I Love You This Big" and "The Trouble with Girls". McCreery released a Christmas album, Christmas with Scotty McCreery, in October 2012 and it has been certified gold. He released his third album, See You Tonight, in October 2013. The first single from the album, also called "See You Tonight", became his first song to reach the top ten on Billboard’s Country charts. Setting a new record in July 2017 with his single "Five More Minutes", McCreery became the only country music artist in Country Aircheck/Mediabase history to chart a song without the backing of a record label; it would top Billboard and Mediabase in February 2018. His most recent album, Seasons Change, was released in March 2018.