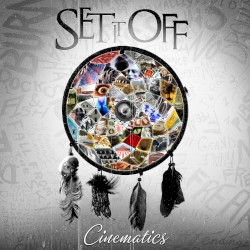 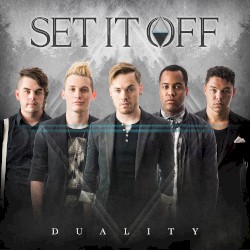 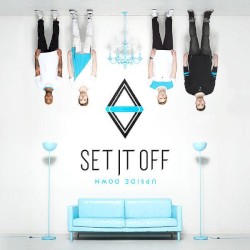 Set It Off is an American rock band formed in 2008 in Tampa, Florida. The band initially gained a large following through vocalist Cody Carson’s YouTube channel. Their following took on the name "143 family" later to be known as "Dreamcatchers". Set It Off was subsequently signed by Equal Vision Records after releasing a string of successful extended plays. In 2018 they signed to Fearless Records, and in February 2019 the band released Midnight, their fourth studio album, through the label.