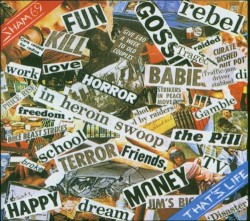 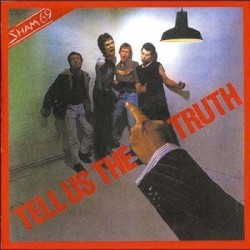 The Adventures of Hersham Boys (1979) 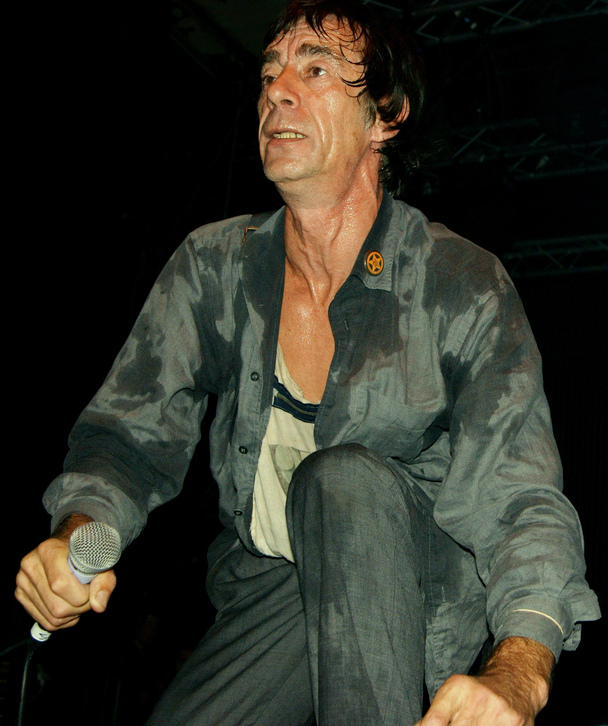 Sham 69 are an English punk rock band that formed in Hersham in 1975. They were one of the most successful punk bands in the United Kingdom, achieving five top 20 singles, including "If the Kids Are United" and "Hurry Up Harry". The group’s popularity saw them perform on the BBC’s Top of the Pops, and they appeared in the rockumentary film, D.O.A.. The original unit broke up in 1979, with frontman Jimmy Pursey moving on to pursue a solo career.

In 1987, Pursey and guitarist David Parsons reformed the band, joined by new personnel. Although subsequently going through a number of line-up changes, Sham 69 remain active and are still playing gigs as of 2019.