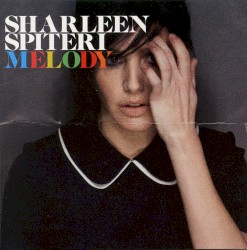 Sharleen Eugene Spiteri (born 7 November 1967) is a Scottish recording artist and songwriter from Finnieston, Glasgow, Scotland, and the lead singer of the rock band Texas. She has a contralto vocal range. In 2013, Texas’s worldwide album sales were counted at 40 million records.Her debut solo album Melody was released in 2008, followed by a second solo album The Movie Songbook was released in March 2010. During this time, Spiteri was a judge on the Sky music talent show, Must Be the Music. Texas returned from their hiatus in 2013 with The Conversation, which debuted at number four on the UK Album Chart, number three on their native Scottish Album Charts as well as number eight in France. A 25th-anniversary album followed in 2015 entitled Texas 25, followed by the band’s ninth studio album, Jump on Board (2017) which achieved mainstream chart success, topping the albums charts in Scotland and debuting within the top ten in France, the United Kingdom and Belgium.