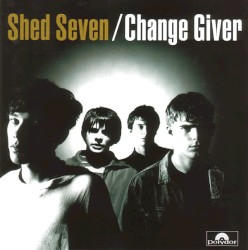 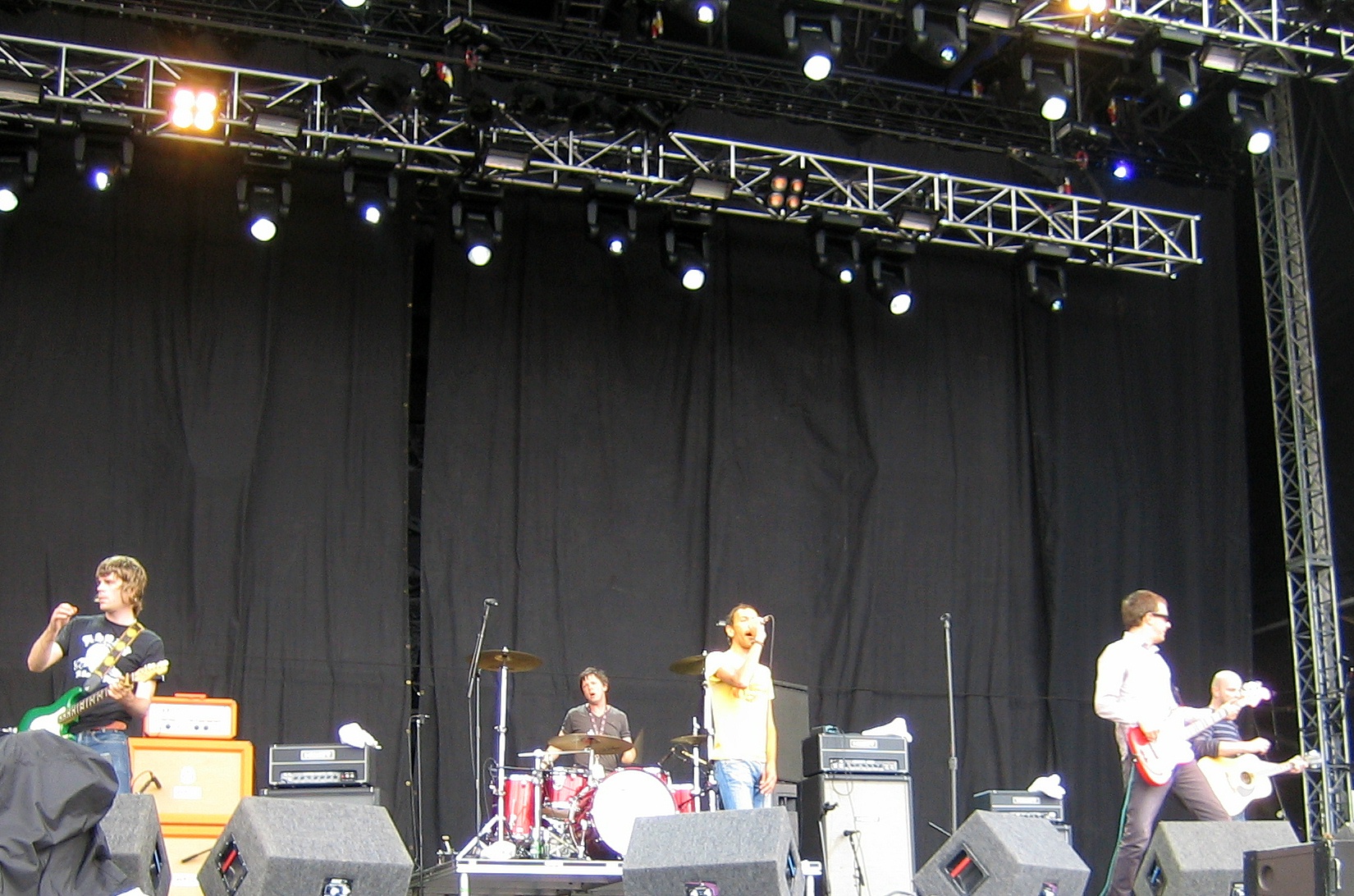 Shed Seven are an English alternative rock band, formed in York in 1990. One of the groups which contributed to the Britpop music scene of the 1990s, they continue to write, record and release music over thirty years later. They originally comprised singer Rick Witter, guitarist/keyboardist Joe Johnson, bassist Tom Gladwin and drummer Alan Leach. Johnson was later replaced by Paul Banks.

They belonged to the post-Smiths wave of British musicians such as The Sundays and Marion, with a sound relying heavily on complex guitar arpeggios often in a minor key, and wailing vocals. At the height of their popularity between 1994 and 1999 they had fifteen Top 40 singles and four Top 20 albums in the UK. The band officially broke up in 2003, but reformed for a greatest hits tour in July 2007. Shed Seven continued to play shows around Britain periodically until releasing a new studio album in 2017 with the announcement of Instant Pleasures.