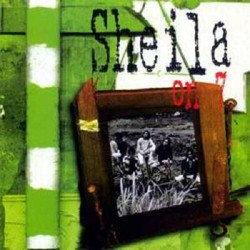 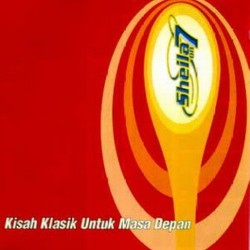 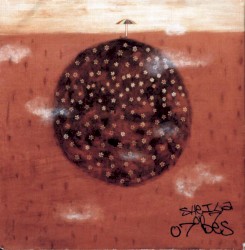 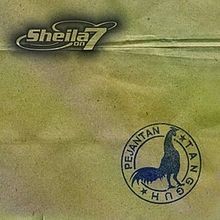 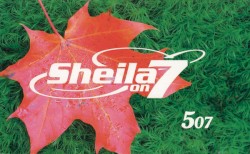 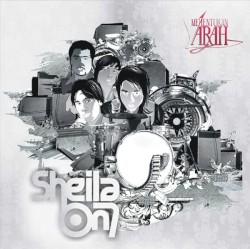 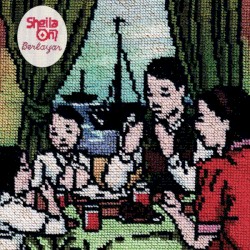 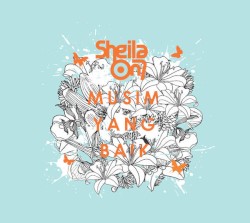 Sheila on 7 is an alternative rock band from Yogyakarta, Indonesia. They have changed their lineup several times since their formation on 6 May 1996. Their first lineup consisted of Akhdiyat Duta Modjo (also known as Duta, vocals), Saktia "Sakti" Ari Seno (guitar), Eross Candra (guitar), Adam Muhammad Subarkah (bass) and Anton Widiastanto (drums). Anton left in 2004 while Sakti left in 2006, leaving their current lineup as it is but with Brian Kresna Putro replacing Anton in the drums.Their self-titled debut album Sheila on 7 was ranked #33 by Rolling Stone Indonesia on "The 150 Greatest Indonesian Albums of All Time". The magazine also listed the songs "Dan" (#29) and "Melompat Lebih Tinggi" (#147) on "The 150 Greatest Indonesian Songs of All Time".Sheila on 7 is the first ever band in Indonesia with their first 3 albums sold more than 1 million copies in Indonesia only, with Kisah Klasik Untuk Masa Depan ranked #8 on the list of Indonesian all time best selling albums. Kisah Klasik Untuk Masa Depan charted at #1 on Hits Albums of the World on Billboard Malaysia.