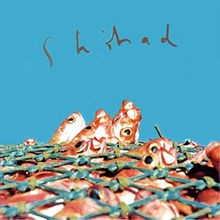 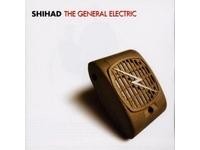 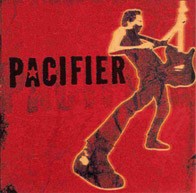 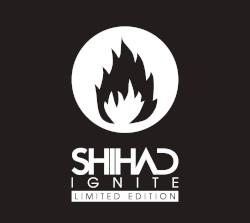 Shihad have released five number-one studio albums, sharing the honour for most number-one records for any New Zealand artist with Hayley Westenra. As from August 2014 Shihad had the most Top 40 New Zealand chart singles for any local artist, with 25; three of these reached the top ten. Their singles, "Home Again", "Pacifier" and "Bitter" are listed at No. 30, 60 and 83, respectively, in the Nature’s Best compilation, an official collection of New Zealand’s top 100 songs.