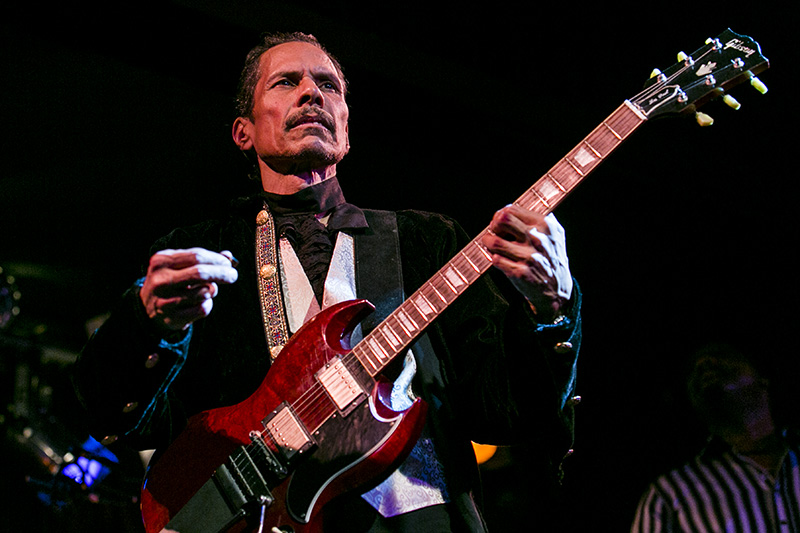 Otis’s composition "Strawberry Letter 23" (as recorded by The Brothers Johnson) topped the Billboard R&B chart and reached #5 of the Billboard Hot 100 chart in 1977. He also achieved commercial success with his 1974 single "Inspiration Information" (from the album of the same name), reaching #56 on the R&B chart.