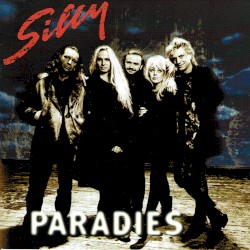 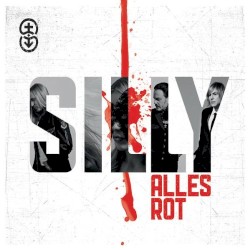 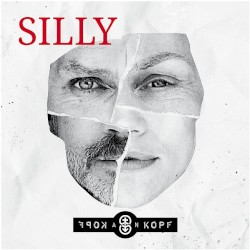 Silly is a German rock band. Founded in East Germany in 1977, Silly was one of the country’s most popular music acts, and was well known for its charismatic lead singer Tamara Danz. Her death in 1996 ended the band’s recording career after 18 years. In 2005 the surviving members began to perform as Silly again, first with several guest singers, before choosing actress Anna Loos to replace Danz. The first album with the new line-up, Alles Rot, became the band’s most successful to date, reaching number 3 on the German charts in 2010.