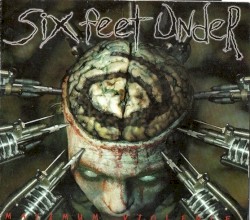 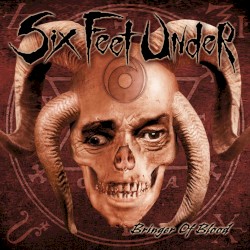 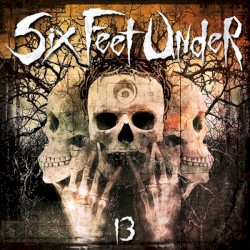 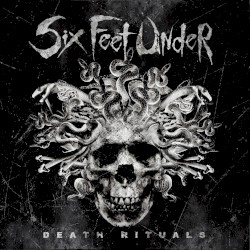 Six Feet Under is an American death metal band from Tampa, Florida, formed in 1993. The band consists of five members: founding vocalist Chris Barnes, guitarists Ray Suhy and Jack Owen, bassist Jeff Hughell and drummer Marco Pitruzzella. It was originally a side project formed by Barnes with guitarist Allen West of Obituary, but became a full-time commitment after Barnes was dismissed from Cannibal Corpse in 1995. They have released thirteen albums, and are listed by Nielsen Soundscan as the fourth best-selling death metal act in the U.S.