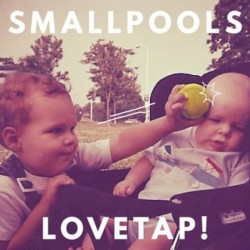 After their debut single "Dreaming" charted at number one on The Hype Machine, Smallpools’ self-titled debut EP was released via RCA Records on July 16, 2013.