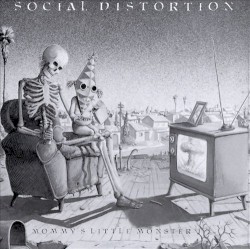 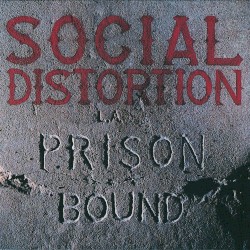 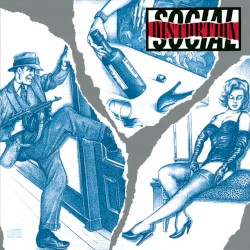 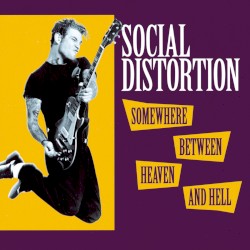 Somewhere Between Heaven and Hell (1992) 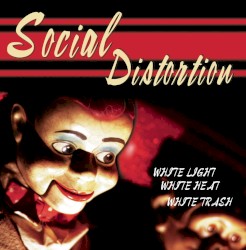 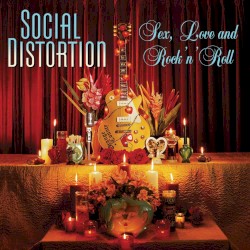 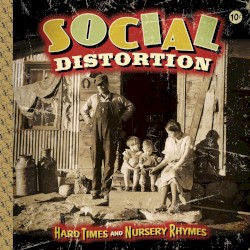 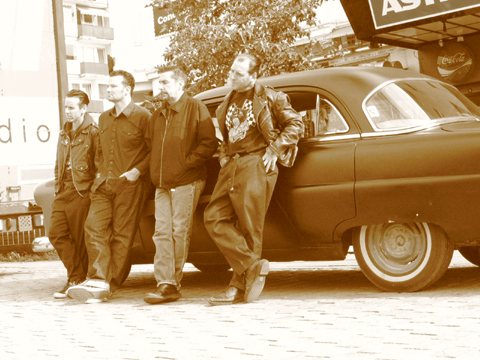 Starting as a hardcore punk band in the late 1970s to the early 1980s, Social Distortion would go on a temporary hiatus in the mid-1980s, due to Ness’s drug addiction and troubles with the law which resulted in extended stints in various rehabilitation centers that lasted for two years. Following their reformation, the band has shifted its style to a country, blues and early rock and roll-influenced style of punk. Since its inception, the band’s lineup has seen significant turnover, with Ness as the only constant member. After 43 years of performing, Social Distortion continues to tour and record music.To date, Social Distortion has released seven full-length studio albums, two compilations, one live album, and two DVDs. They released two albums — Mommy’s Little Monster (1983) and Prison Bound (1988) — before signing a three-album contract with Epic Records in 1989. Social Distortion rose to fame with their 1990 self-titled third album, which produced their well-known hit singles "Ball and Chain", "Story of My Life", and the cover of Johnny Cash’s "Ring of Fire", and was certified gold by RIAA. Many of their later albums, including their second gold record Somewhere Between Heaven and Hell (1992), were also well received. They are considered one of the best-selling punk rock bands, with more than three million albums sold worldwide. Social Distortion is currently working on a new album, which is tentatively due for release in 2022 and will be their first full-length since 2011’s Hard Times and Nursery Rhymes.