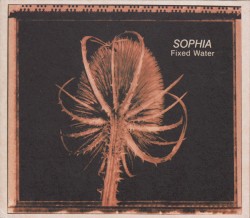 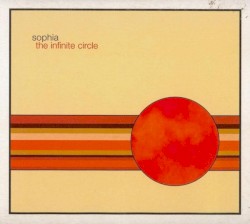 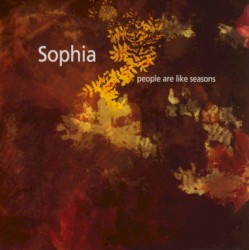 Sophia is an indie rock band consisting of Robin Proper-Sheppard, former member of The God Machine, and the Sophia collective, a group of musicians who collaborate with Sophia. "Oh My Love" from People are like Seasons became an indie hit in several countries.