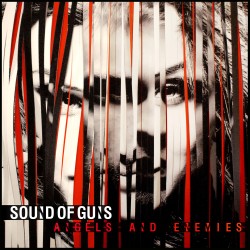 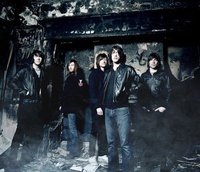 Sound of Guns were an English alternative rock band from Liverpool, England, who were formed in 2008. Discovered by BBC Introducing the band went on to sign with independent record label Distiller Records through which they released their debut album What Came From Fire on 28 June 2010 and second album Angels and Enemies on 5 March 2012.

In early 2012 the band announced a full UK and European tour to coincide with the release of their second album.

In October 2013, the band announced that they were to go on an indefinite hiatus. The band cited that they were going on to "focus on other commitments/projects" via their official Facebook page.