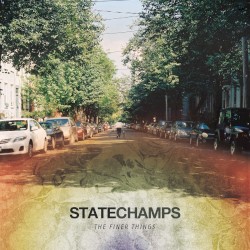 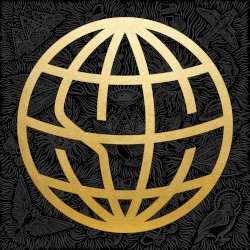 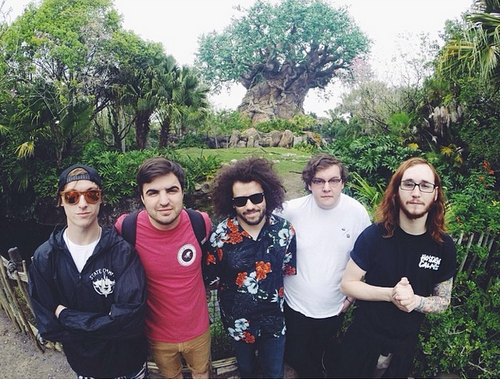 State Champs (stylized sometimes as STATE CHAMPS) is an American rock band from Albany, New York, formed in 2010. They are currently signed to Pure Noise Records and have released three EPs and three full-length albums. They released an acoustic EP titled The Acoustic Things in October 2014 and their second full-length album Around the World and Back one year later, in October 2015. In May 2017, they released a deluxe version of their album Around the World and Back, along with a DVD of footage from their last few tours. Their 2013 full-length, The Finer Things, debuted at number 2 on the Billboard Heatseekers Albums chart. Their third album, Living Proof, was released on June 15, 2018.