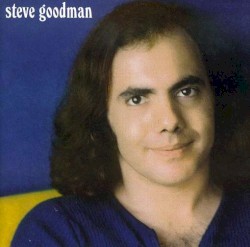 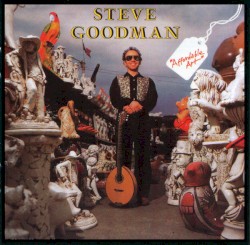 Steven Benjamin Goodman (July 25, 1948 – September 20, 1984) was an American folk music singer-songwriter from Chicago. He wrote the song "City of New Orleans," which was recorded by Arlo Guthrie and many others including Joan Baez, John Denver, The Highwaymen, and Judy Collins; in 1985, it received a Grammy award for best country song, as performed by Willie Nelson. Goodman had a small but dedicated group of fans for his albums and concerts during his lifetime, and is generally considered a musician’s musician. His most frequently sung song is the Chicago Cubs anthem, Go Cubs Go. Goodman died of leukemia in September 1984.