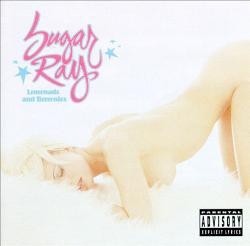 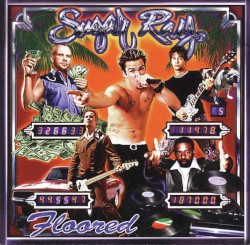 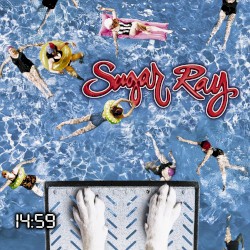 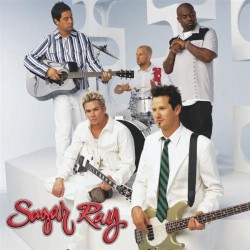 Sugar Ray is an American rock band from Newport Beach, California. Originally forming in 1986 and playing a heavier nu metal styled music, the band achieved mainstream popularity in 1997 with their more pop influenced single, "Fly". The song’s success of which led the band to shift its style dramatically to the more radio-friendly pop sound with their subsequent releases. Their best-selling album, 14:59, was released in 1999, and featured popular singles "Every Morning", "Someday", followed by a self-titled album in 2001 featuring the single "When It’s Over". The band would release two further albums, In the Pursuit of Leisure (2003) and Music for Cougars (2009), though the albums and respective singles generally sold far less. The band would continue to tour into the 2010s, though as of 2018, no further albums would be released by the band.