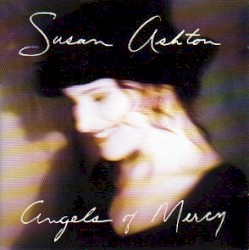 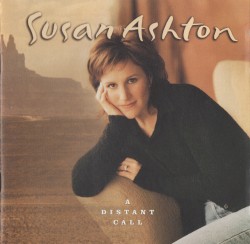 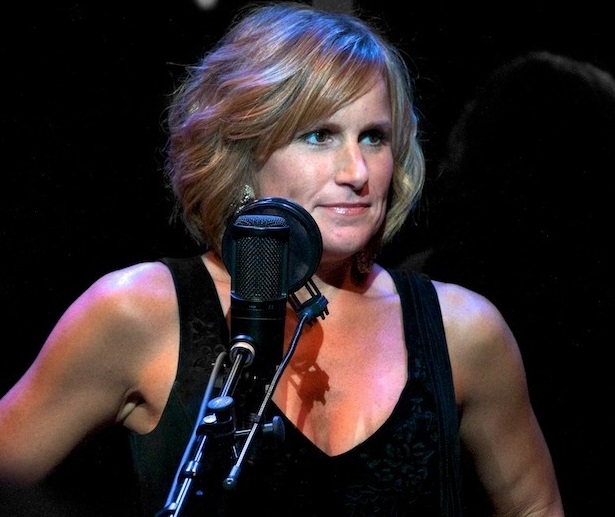 Susan Ashton (born Susan Rae Hill, July 17, 1967) is an American contemporary Christian music and country music artist who topped the Christian charts throughout the 1990s. In 1991 she began using her mother’s maiden name, Ashton, when she recorded her first single, in order to distinguish herself from CCM singer Kim Hill.

Ashton has recorded eight studio albums to date, of which six were released on Sparrow Records. She has also charted fourteen number one hits on the Christian charts, and four singles on the Hot Country Songs charts; her highest-peaking song on the latter is 1999’s "You’re Lucky I Love You", which reached No. 37.