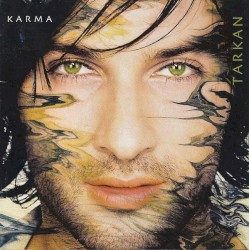 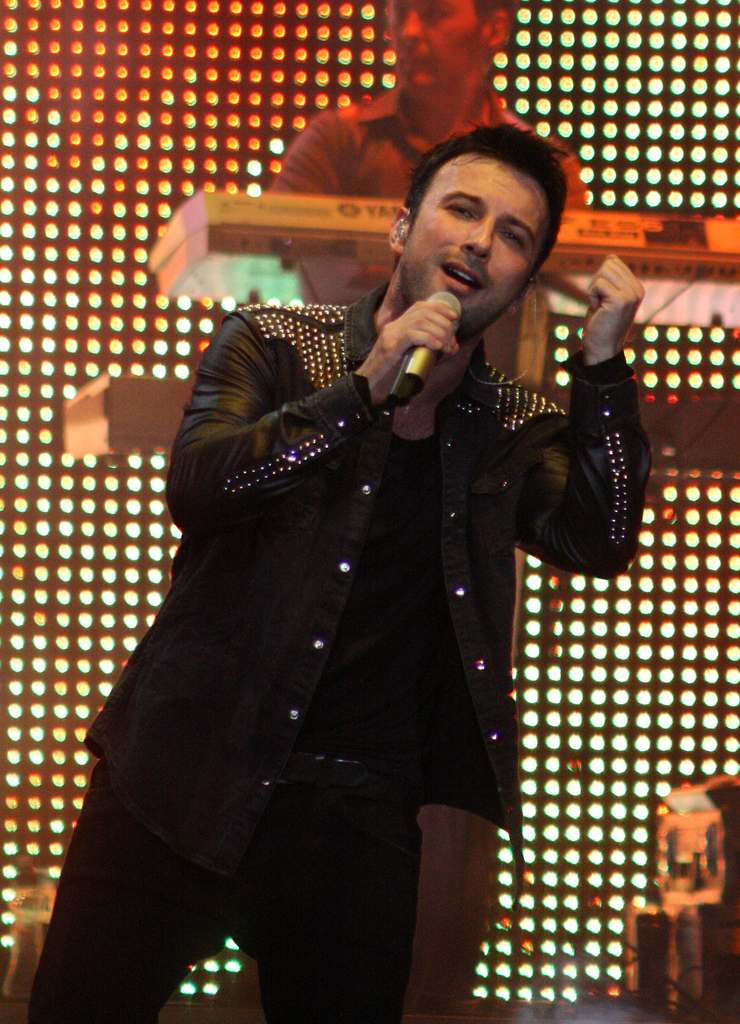 Tarkan Tevetoğlu (Turkish pronunciation: [taɾˈkan teveˈtoːɫu]; born 17 October 1972) is a Turkish singer-songwriter. Since the early 1990s, with the successful sales of his albums, he has been a prominent figure of the Turkish pop music, being known in Turkey, Europe and West Asia.

Tarkan was born and raised in Alzey, Rhineland-Palatinate. In 1986, he moved to Turkey together with his family. Tarkan, who had been interested in music since his childhood, went to high school at Karamürsel and took music lessons. In the following years, he met the owner of İstanbul Plak, Mehmet Söğütoğlu, and signed a contract to release his own album.

Tarkan released his first album Yine Sensiz in late 1992 with "Kıl Oldum" being chosen as its lead single. His second and third albums, Aacayipsin and Ölürüm Sana, were released in 1994 and 1998 respectively. The song "Şımarık" from Ölürüm Sana became popular in a number of countries. In 1998, he signed a new contract with Universal Music Group. In 1999, his compilation album, Tarkan, received platinum and gold certifications in several countries. In 2001, he made music videos for the songs "Kuzu Kuzu, "Hüp" and "Verme" from his fourth studio album Karma. Two years later, the album Dudu performed well on the sales charts, and in 2006 with the release of his first English album, Come Closer, he became known in Europe. "Bounce" and "Start the Fire" were the lead singles of this album. The lyrics of the songs included in the album Metamorfoz were praised by the Turkish Language Association. In 2010, his seventh studio album, Adımı Kalbine Yaz, became the best-selling album of the year in Turkey. In 2016, his ninth studio album, Ahde Vefa, which has a Classical Turkish theme, was released.

Alongside his music career, Tarkan has taken part in numerous social projects and is known as "Megastar" and "Prince of the Bosporus" in the press. One of few European singers who has managed to span chart success without singing in English, he is also noted for his live stage performances. Tarkan’s effect on Turkey has been compared by the Washington Post to that of Elvis Presley in the US around 1957 and Atlantic Records’s co-founder Ahmet Ertegun described him as one of the best live performers he had ever seen. He has also been listed by Rhapsody as a key artist in the history of European pop music, with his signature song "Şımarık" as a keystone track that moved the genre forward. His albums have sold over 15 million copies. Throughout his career, he has won four Turkey Music Awards, six Golden Butterfly Awards and one World Music Award and has received various nominations.