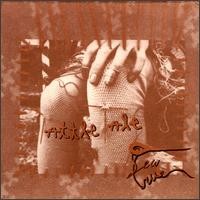 Tattle Tale was an American musical group that existed between 1992 and 1995. Composed of Jen Wood and Madigan Shive, they were active in the grrrl pop scene, playing what was later to be termed folk punk.

The Seattle-based group’s song "Glass Vase Cello Case" was featured in the 1999 film But I’m A Cheerleader by Jamie Babbit.