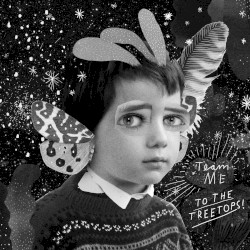 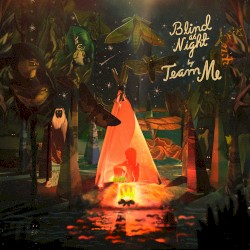 Team Me is an indie pop band from Norway. Their 2011 debut studio album To the Treetops! won the 2011 Norwegian Grammy Awards (Spellemannprisen) in the category Best Pop Group of the Year. Their second studio album Blind as Night was released in early 2015. They disbanded in late 2015 to work on other projects, but Hagen has continued working as Team Me until it was announced in February 2019 that the band had reformed, with two additional members.