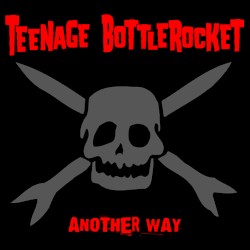 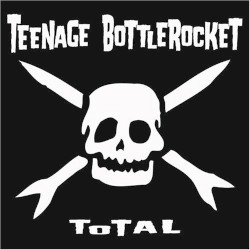 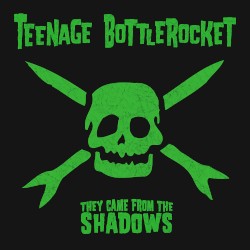 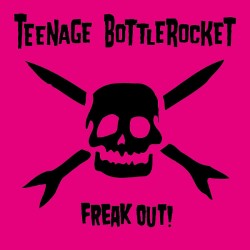 Teenage Bottlerocket is an American punk rock and pop punk band formed in Laramie, Wyoming in 2000. The band was formed by twin brothers Ray and Brandon Carlisle, following the dissolution of their previous band, Homeless Wonders. The band’s music is heavily influenced by guitarist and co-vocalist Kody Templeman’s other band, The Lillingtons, and punk rock acts such as Ramones, Screeching Weasel, Green Day, The Bouncing Souls, and Misfits; Their music has been referred to as "Ramones-core", "Weasel-core" and "leather jacket punk".In a 2006 interview with the band, Punknews described Teenage Bottlerocket as "the last decent band around playing Ramones-y pop punk", stating that Teenage Bottlerocket "certainly owe[s] nothing to the trends" and naming the band "the best punk band from the Cowboy State since The Lillingtons".On November 3, 2015, Brandon Carlisle was found unresponsive in his Fort Collins home by his roommate. On November 7, the remaining band members confirmed via Twitter that Carlisle had died in his sleep the night before, after being taken off life support.