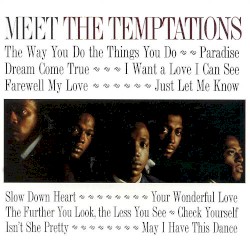 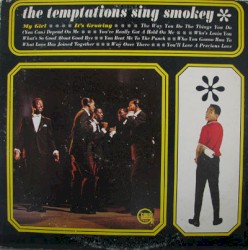 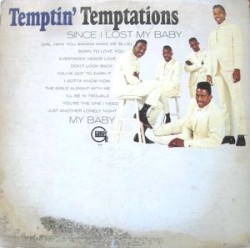 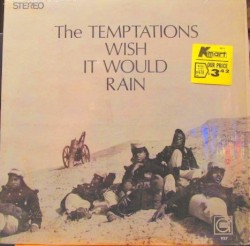 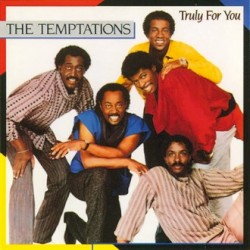 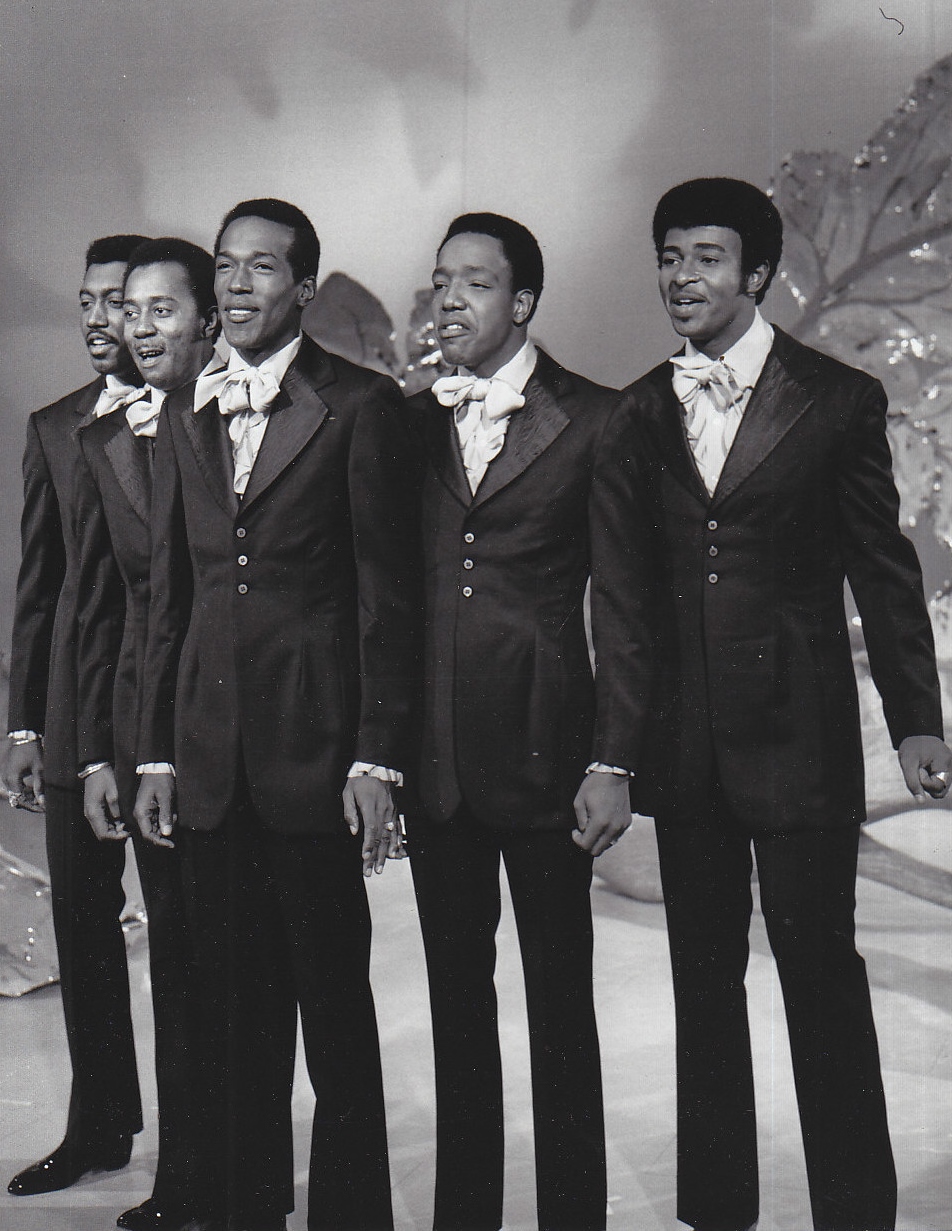 The Temptations are an American vocal group who released a series of successful singles and albums with Motown Records during the 1960s and 1970s. The group’s work with producer Norman Whitfield, beginning with the Top 10 hit single "Cloud Nine" in October 1968, pioneered psychedelic soul, and was significant in the evolution of R&B and soul music. The band members are known for their choreography, distinct harmonies, and dress style. Having sold tens of millions of albums, the Temptations are among the most successful groups in popular music.Featuring five male vocalists and dancers (save for brief periods with fewer or more members), the group formed in 1960 in Detroit, Michigan, under the name The Elgins. The founding members came from two rival Detroit vocal groups: Otis Williams, Elbridge "Al" Bryant, and Melvin Franklin of Otis Williams & the Distants, and Eddie Kendricks and Paul Williams of the Primes. In 1964, Bryant was replaced by David Ruffin, who was the lead vocalist on a number of the group’s biggest hits, including "My Girl" (1964), "Ain’t Too Proud to Beg" (1966), and "I Wish It Would Rain" (1967). Ruffin was replaced in 1968 by Dennis Edwards, with whom the group continued to record hit records such as "Cloud Nine" (1969) and "Ball of Confusion (That’s What the World Is Today)" (1970). The group’s lineup has changed frequently since the departures of Kendricks and Paul Williams from the act in 1971. Later members of the group have included singers such as Richard Street, Damon Harris, Ron Tyson, and Ali-Ollie Woodson, with whom the group scored a late-period hit in 1984 with "Treat Her Like a Lady".

Over the course of their career, the Temptations released four Billboard Hot 100 number-one singles and fourteen R&B number-one singles. Their music has earned three Grammy Awards. The Temptations were the first Motown recording act to win a Grammy Award – for "Cloud Nine" in 1969 – and in 2013 received the Grammy Lifetime Achievement Award. Six of the Temptations (Edwards, Franklin, Kendricks, Ruffin, Otis Williams and Paul Williams) were inducted into the Rock and Roll Hall of Fame in 1989. Three classic Temptations songs, "My Girl", "Just My Imagination (Running Away with Me)", and "Papa Was a Rollin’ Stone", are among The Rock and Roll Hall of Fame’s 500 Songs that Shaped Rock and Roll. The Temptations were ranked at number 68 on Rolling Stone magazine’s list of the 100 Greatest Artists of all time.