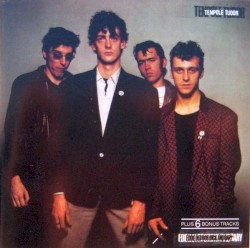 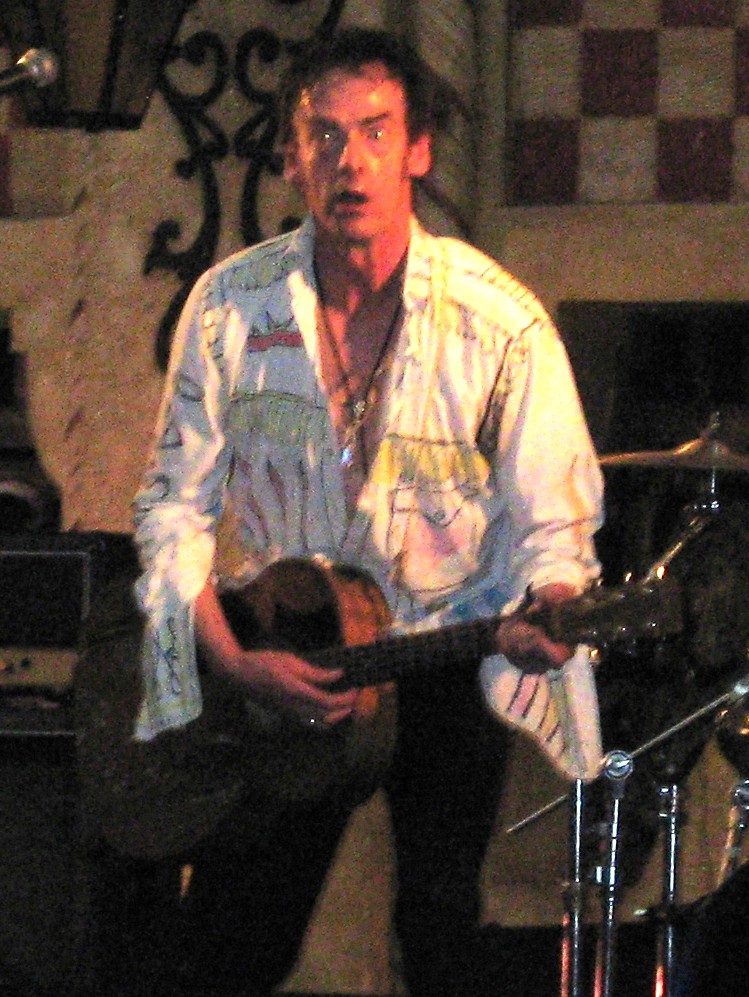 Tenpole Tudor are an English punk band fronted by Edward Tudor-Pole. The band first came to prominence when Tudor-Pole appeared in the Sex Pistols’ film The Great Rock ’n’ Roll Swindle and on three of the singles released from the soundtrack. The band then went on to have hits in their own right with songs like "Swords of a Thousand Men" and "Wünderbar". The band has been active intermittently since 1977, and the current incarnation is known as The Tenpole Tudor Vikings.