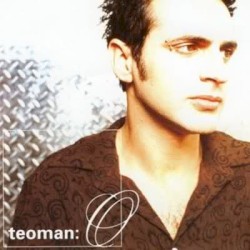 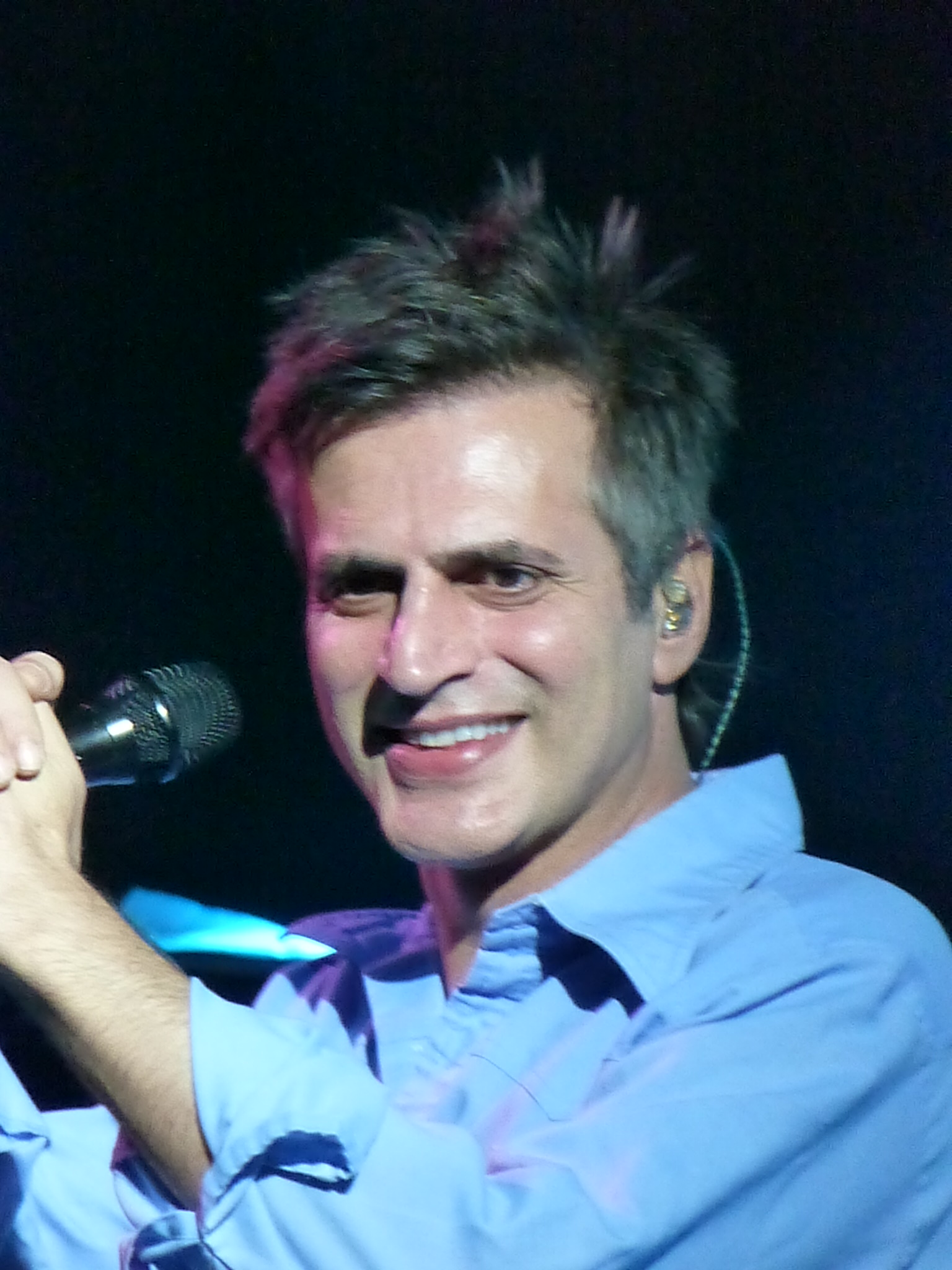 After studying business administration and mathematics at Bogazici University, he transferred to and graduated from the sociology department of the same university. He completed his graduate study on women studies at Istanbul University.His formal music career was first started in his first band Mirage in 1986. Teoman staged with various bands for 10 years until his breakthrough song, "Ne Ekmek Ne de Su" (Neither Bread Nor Water) (music by Barlas Erinç- lyrics by Barlas Erinç and Teoman) which won the first prize in Roxy Müzik Günleri (Roxy Music Days). On August 4, 2011, he announced on his official website that he decided to quit music, indefinitely. Nevertheless, on November 24, 2012 Teoman officially announced his return to music. The same year he collaborated with Sebnem Ferah. In 2015 he released a new album "Eski Bir Ruya Ugruna" to great success. Teoman released official music video for "Limanında" in 2016, from his album named "Eski Bir Rüya Uğruna". In this music video, Teoman leans on Syrian dram through couple named Beriwan and Wassim, and their escape to Berlin, via Turkey.