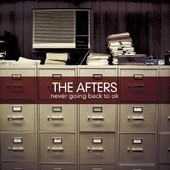 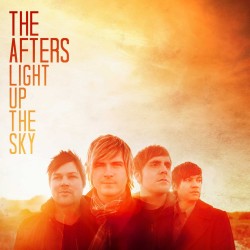 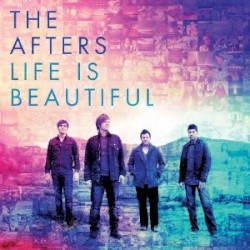 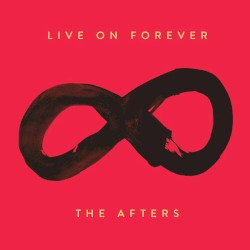 The Afters are an American Christian pop rock band founded by Joshua Havens and Matt Fuqua. Havens and Fuqua first worked together in a Starbucks coffee shop in Mesquite, Texas, where they played for customers, before deciding to form a band. They were initially joined by Brad Wigg from the same Starbucks, and drummer Michael Burden and performed under the name Blisse. When Burden left the band Marc Dodd, from the Mesquite Starbucks, stepped in. Their song "Never Going Back to OK" was the most-played song on R&R magazine’s Christian CHR chart for 2008.