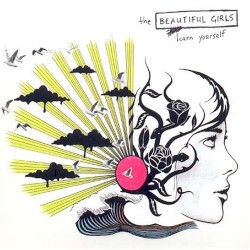 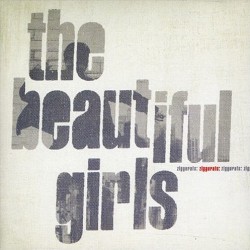 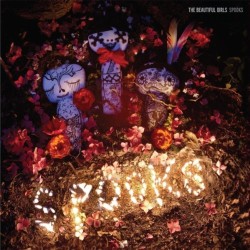 The Beautiful Girls are an Australian roots music group founded in Sydney in 2001 by Mat McHugh, Clay MacDonald, and Mitchell Connelly. They have released three extended plays, Morning Sun (2002), Goodtimes (2002), and The Weight of the World (2004), plus five studio albums, Learn Yourself (2003), We’re Already Gone (2005), Ziggurats (2007), Spooks (2010), and Dancehall Days (2014). The last four albums have all peaked into the top 20 on the ARIA Albums Chart. Spooks and Dancehall Days also debuted at No. 1 on the Australian Independent Chart and No. 7&5 on the American Billboard Reggae Albums Chart,respectively. Their single "I Thought About You" reached No. 60 on the ARIA Singles Chart.

Songwriter/producer/multi-instrumentalist Mat McHugh has issued two solo albums, Seperatista! (2008) and Love Come Save Me (2012), as well as an EP, Go Don’t Stop (2011).

Mitchell Connelly has written and recorded under the name aliTTLErowBOAT.

MacDonald and Connelly write and record instrumental hip-hop under the name The Undertones. They also have a noise rock band named Salmon Facade. The pair provided the rhythm section on Angus & Julia Stone’s first two EPs and first two albums, and toured extensively with the siblings from 2007 to 2009.

By 2014, The Beautiful Girls had toured the world multiple times – including Japan, Canada, Brazil, and the United States – and their total album sales had reached 350,000.