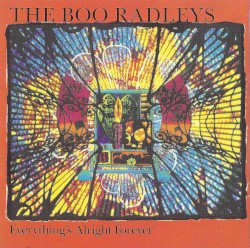 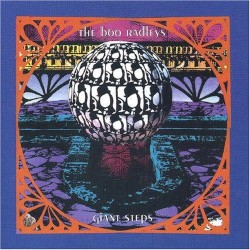 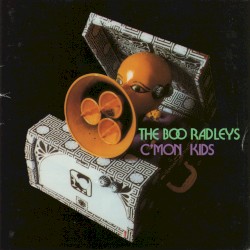 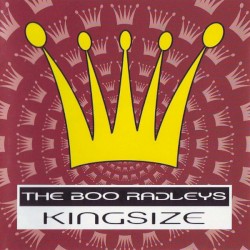 The Boo Radleys were an English alternative rock band of the 1990s who were associated with the shoegazing and Britpop movements. They were formed in Wallasey, England in 1988, with Rob Harrison on drums, singer/guitarist Simon "Sice" Rowbottom, guitarist/songwriter Martin Carr, and bassist Timothy Brown. Their name is taken from the character Boo Radley in Harper Lee’s 1960 novel, To Kill a Mockingbird. Shortly after the release of their first album Ichabod and I, Steve Hewitt replaced Rob Harrison on drums and he was in turn replaced by Rob Cieka. The band split up in 1999. In their decade long career, the band had one top ten single; the 1995 single "Wake Up Boo!", which charted at no. 9; and a number one album, Wake Up!.