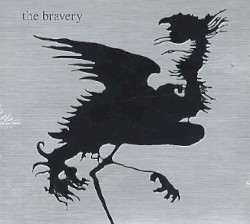 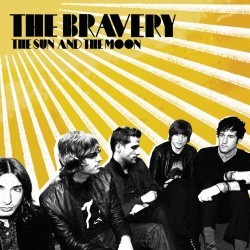 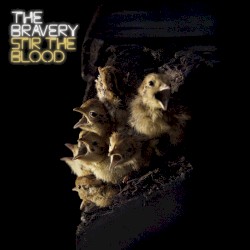 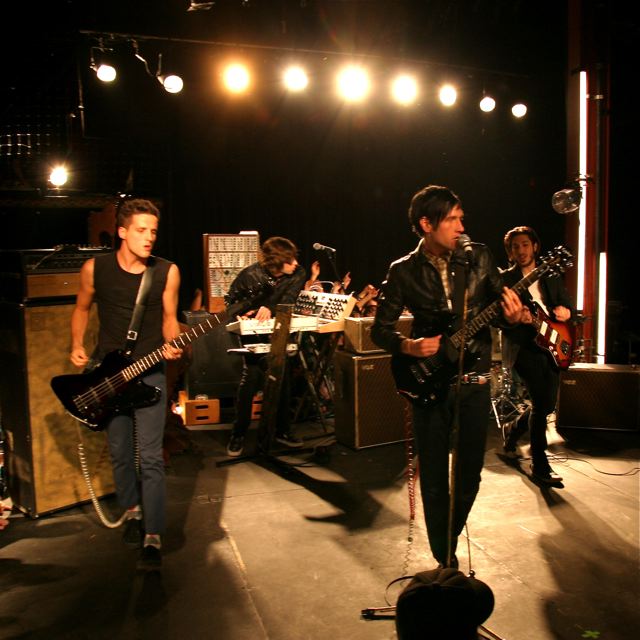 In April 2014, Endicott revealed through The Bravery’s website and Facebook page that all the members are taking part in separate avenues of creative interests and that, for now, there are no plans for The Bravery in the foreseeable future.