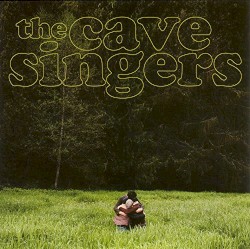 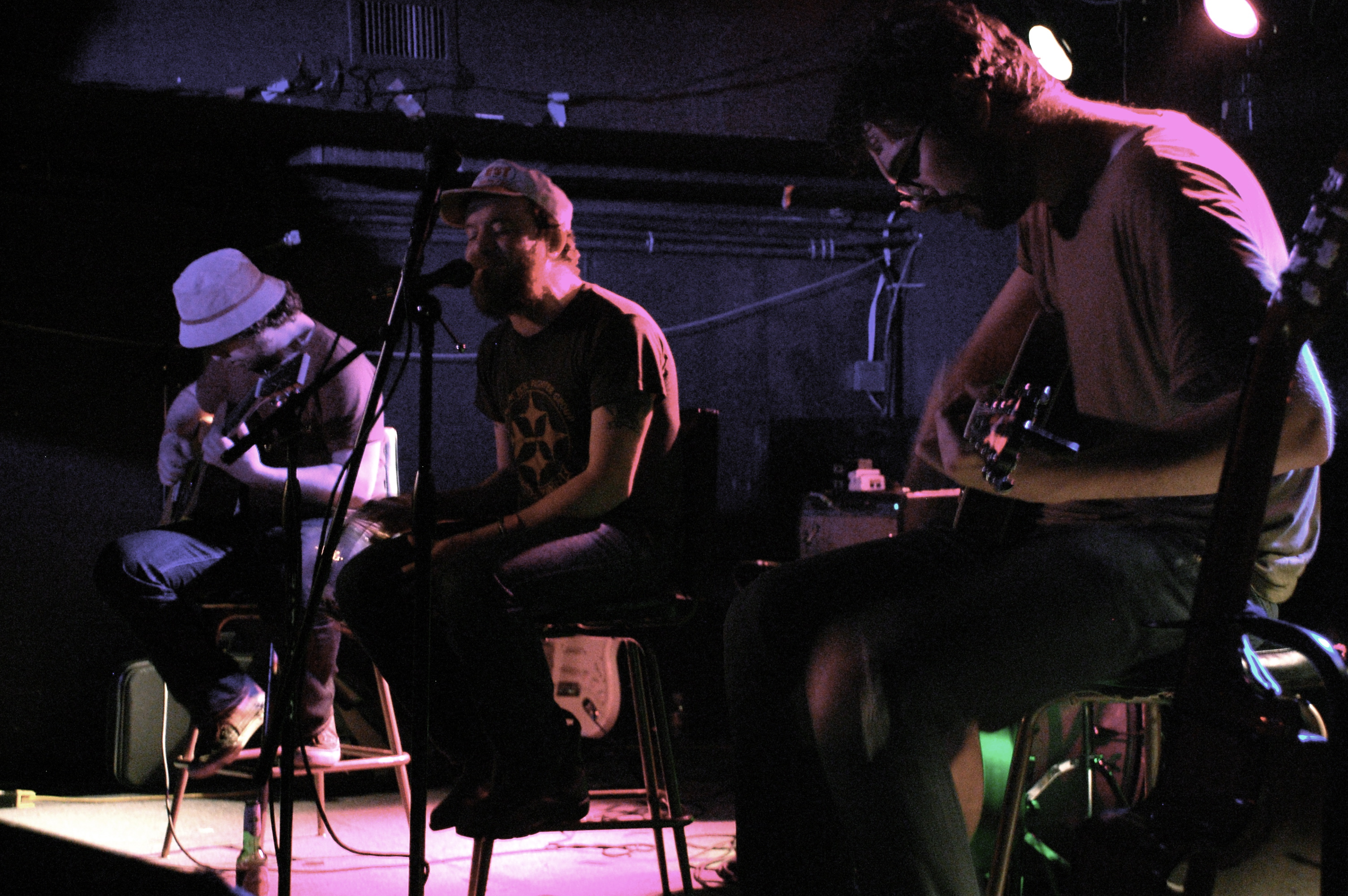 The Cave Singers is an American band from Seattle, Washington. Composed of former members of Pretty Girls Make Graves after its disbandment in 2007, former PGMG-member Derek Fudesco teamed up with Pete Quirk (of Hint Hint) and Marty Lund (of Cobra High) and began playing in the Seattle area. Soon after the band’s conception, The Cave Singers signed with Matador Records on June 11, 2007. The band spent time recording in Vancouver with music engineer Colin Stewart, who quickly produced the band’s first full-length LP. The band released the limited edition single 7" "Seeds Of Night" including b side "After The First Baptism" on August 2, 2007. Invitation Songs, the first LP, was released on September 25, 2007 to critical acclaim. The second single, "Dancing On Our Graves", was released on February 25, 2008.

On August 18, 2009, The Cave Singers released their second album, Welcome Joy, featuring guest appearances from Amber and Ashley Webber of the band Lightning Dust. Matador Records gave away a free download of the track "Beach House" to fans.The Cave Singers signed to Jagjaguwar on June 15, 2010. The label released their third LP, No Witch, on February 22, 2011.