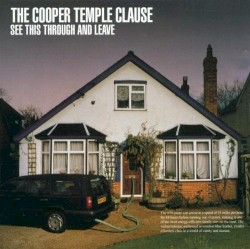 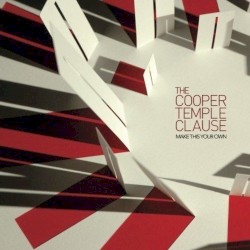 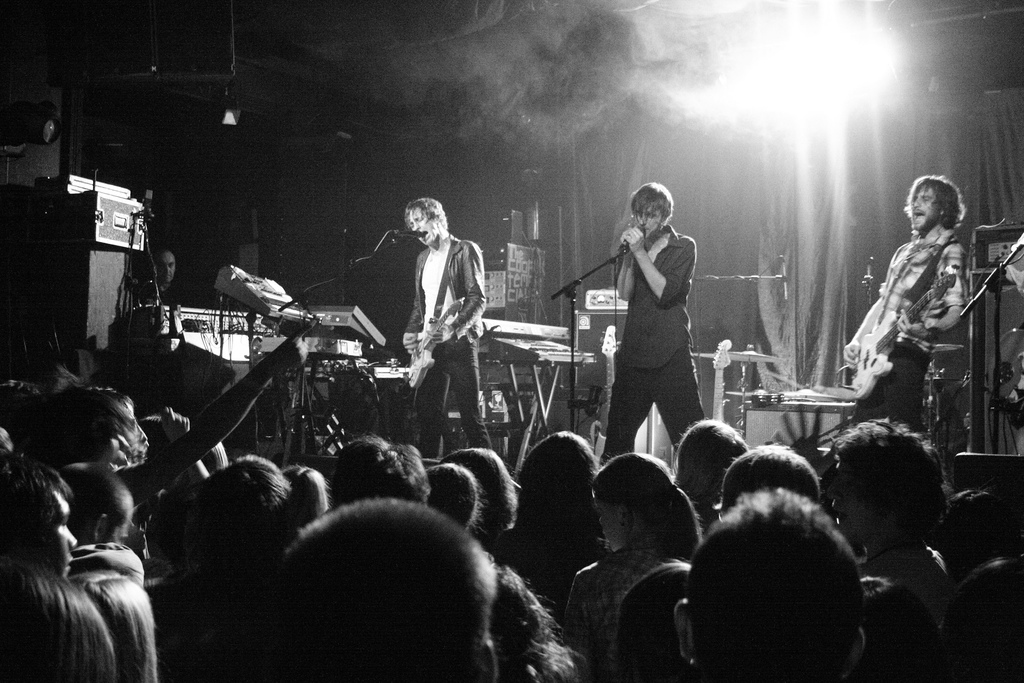 The Cooper Temple Clause were an English alternative rock band, formed in Wokingham, Berkshire in 1998. The band released three albums before announcing their split on 24 April 2007, following the departure of Daniel Fisher.

After signing a record deal with the RCA label in 2000 and putting out several singles and EPs, their debut album See This Through and Leave was released in 2002 to great critical acclaim. 2003’s follow-up, Kick Up the Fire, and Let the Flames Break Loose, achieved the band international recognition on the strength of the singles "Promises, Promises" and "Blind Pilots". The Cooper Temple Clause left RCA in 2006, signing to Sanctuary Records for the release of their third album Make This Your Own.

The band were named after the Cowper-Temple clause, the first part of the name of which is pronounced as in the band’s name. The clause was inserted into the Elementary Education Act 1870, which established compulsory primary education in England and Wales. The clause, a compromise on the matter of funding for denominational schools, was named after its proposer, Liberal MP William Cowper-Temple (born William Francis Cowper, later Baron Mount Temple).

During many of their early interviews, the band would make up various stories related to the origin of their name. An example of this can be seen in a video interview by Supersweet TV.