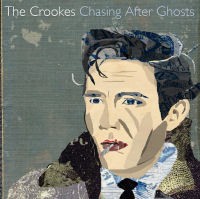 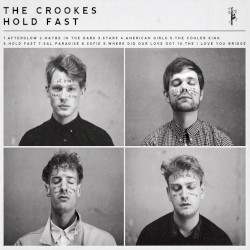 The Crookes were a British indie rock band who formed in Sheffield in 2008. They released their first single "A Collier’s Wife" in 2009 as part of the Too Pure singles club, followed by single "Bloodshot Days" that was released on Heist or Hit Records in 2010. Signed to London independent record label Fierce Panda Records, they have subsequently released four albums, Chasing After Ghosts (2011), Hold Fast (2012), Soapbox (2014), and Lucky Ones (2016) along with an extended EP Dreams Of Another Day (2010).