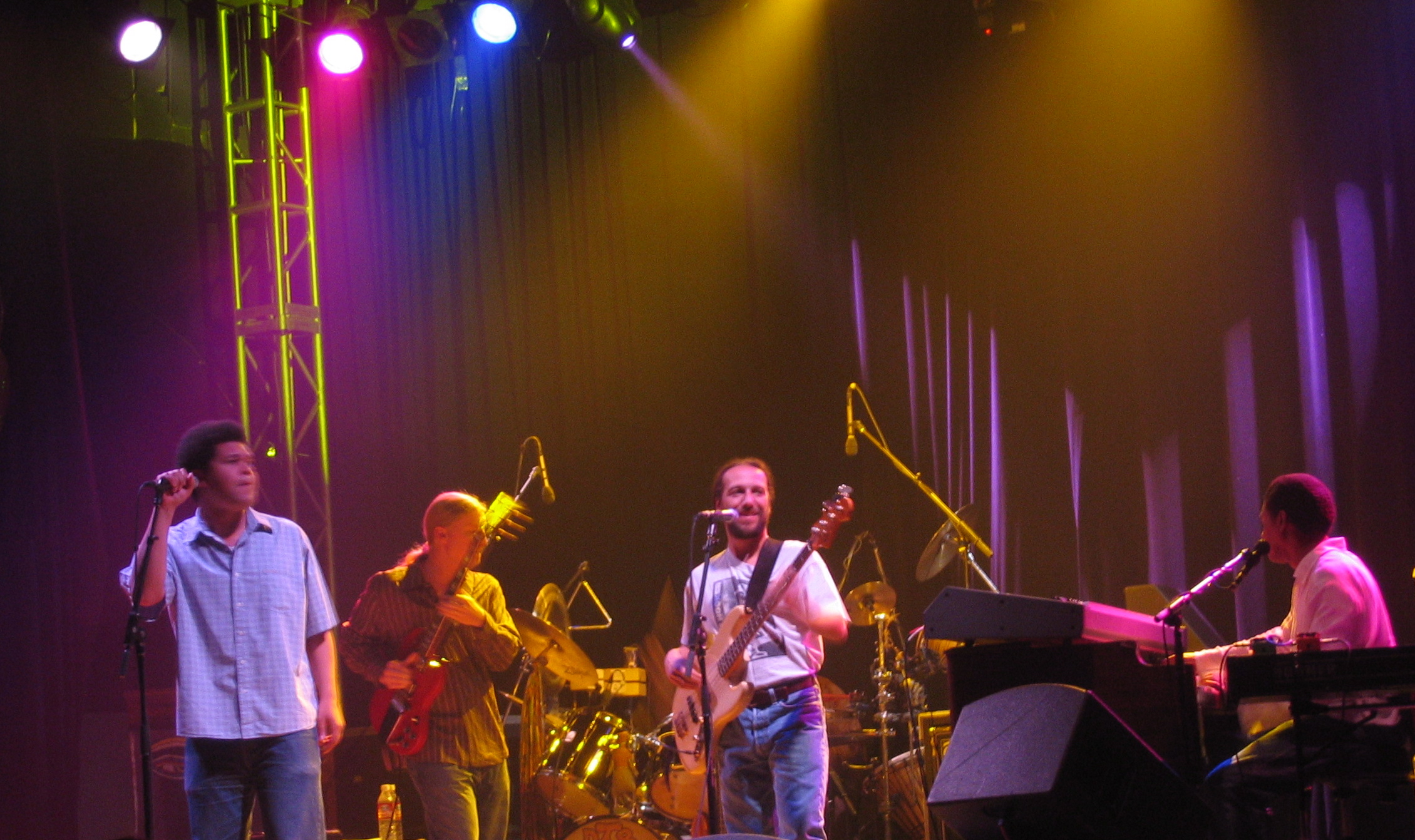 The Derek Trucks Band was an American jam band founded by young slide guitar prodigy, Derek Trucks, who began playing guitar and touring with some of blues and rock music’s elite when he was just nine years old. After experimenting as an adolescent with musicians he met between tours and recording sessions, Trucks founded The Derek Trucks Band in 1994. With family ties to The Allman Brothers Band, Trucks continued to experiment and play with others, carefully assembling his own band over a period of several years. Led by Trucks and loosely based in his family home in Jacksonville, Florida, the band generally consisted of six members.

The band drew upon the wide variety of the influences and musical preferences of its band members. Together, they have gained increasing public notice and critical acclaim for developing a unique sound of their own. Melding together blues, southern rock, jazz, rhythm and blues, gospel, soul, funk with Hindustani classical music, afro-beat and world fusion, the band has released six studio albums, two live albums, and a live DVD. The bandmates have combined their talents to perform pieces from some of the most highly regarded musicians before them, while at the same time collaborating on writing the songs they have recorded. The band’s eclectic sound is a way for Trucks to explore his own creativity alongside his role as a guest, and eventually a permanent member, in The Allman Brothers Band.