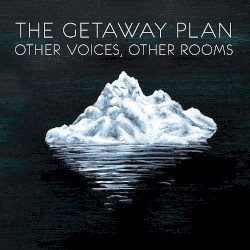 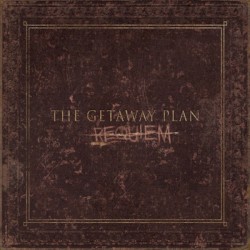 The Getaway Plan is a rock band from Melbourne, Australia, that was formed in 2004. The band consists of lead vocalist, pianist and rhythm guitarist, Matthew Wright, lead guitarist, Clint Ellis, bassist, Mike Maio and drummer, Dan Maio.The Getaway Plan found commercial success in Australia upon the release of their debut studio album, Other Voices, Other Rooms, in 2008. The album peaked at number one on the AIR Charts (Australian Independent Records) and number 14 on the ARIA Albums Chart.