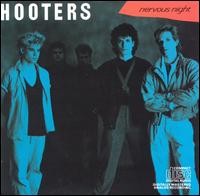 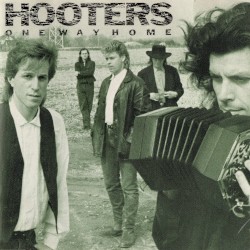 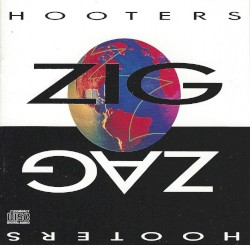 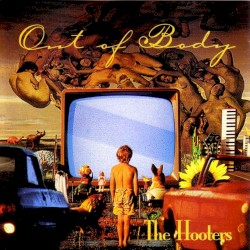 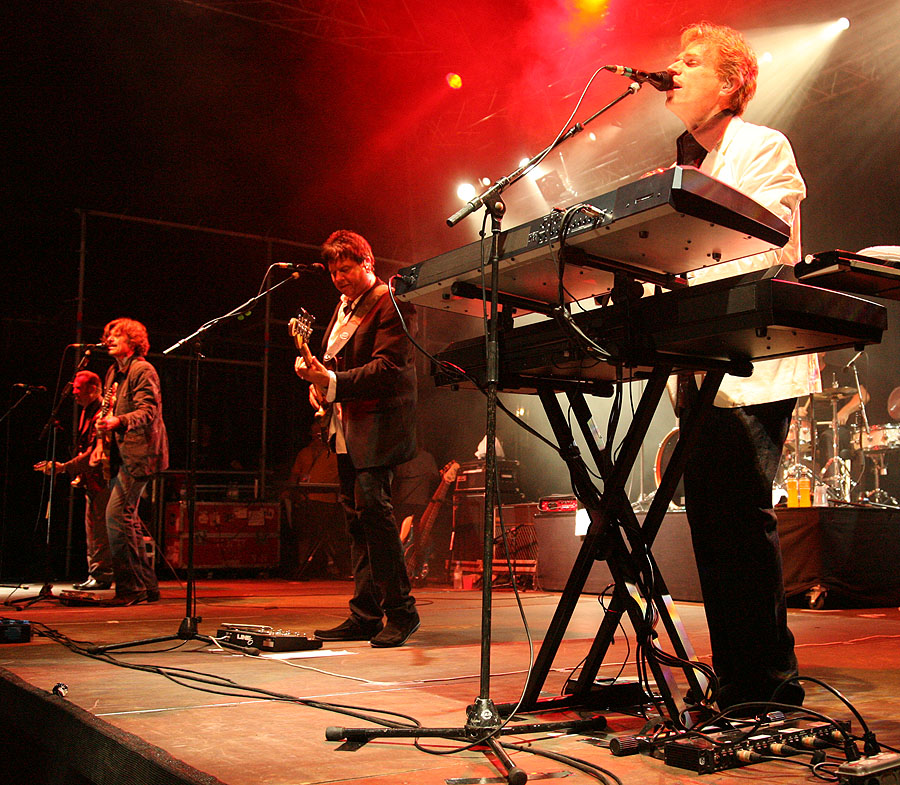 The Hooters are an American rock band from Philadelphia. They combine elements of rock, reggae, ska, and folk music to create their sound. The Hooters first gained major commercial success in the United States in the mid-1980s due to heavy radio airplay and MTV rotation of several songs including "All You Zombies", "Day by Day", "And We Danced" and "Where Do the Children Go". They opened the Philadelphia portion of the Live Aid benefit concert in 1985. In Europe they had success with the singles "All You Zombies" and "Johnny B" but their breakthrough across Europe came with the single "Satellite".

During the late 1980s and 1990s, The Hooters found significant commercial success internationally, especially in Europe, where they played at The Wall Concert in Berlin in 1990.

The Hooters have staged successful tours in Europe and 2007 saw the release of their first album of new material since 1993, Time Stand Still.