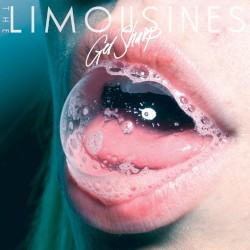 The Limousines are an American indietronica band based out of California’s San Francisco Bay Area. Made up of multi-instrumentalist/producer Giovanni Giusti and songwriter/vocalist Eric Victorino, the duo formed in 2007 and has since gained international fame, thanks in part to the release of their singles "Very Busy People" and "Internet Killed the Video Star". Their first full-length album, Get Sharp, was released July 27, 2010 to critical acclaim. On December 13, 2010, the band officially signed with Dangerbird Records, but have since left the label and independently recorded and produced their second album, Hush, which was released on June 4, 2013.