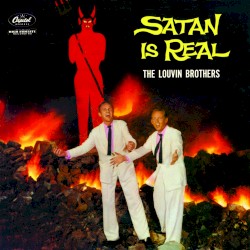 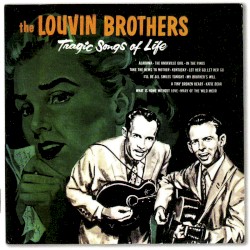 The brothers wrote and performed secular country music, as well as fire-and-brimstone gospel music. Ira played virtuoso mandolin and generally sang lead vocal in the tenor range, while Charlie played rhythm guitar and offered supporting vocals in a lower pitch. They helped popularize the vocal technique of close harmony in country and country-rock.After becoming regulars at the Grand Ole Opry and scoring a string of hit singles in the late 1950s and early ’60s, the Louvin Brothers broke up in 1963 due in large part to Charlie growing tired of Ira’s addictions and reckless behavior. Ira died in a traffic accident in 1965. They were inducted into the Country Music Hall of Fame in 2001, and Charlie died of cancer in 2011.