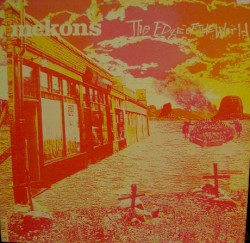 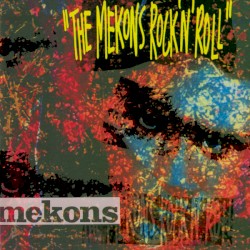 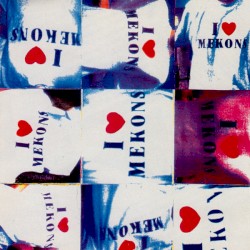 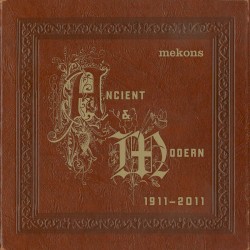 The Mekons are a British-American rock band. Formed in the late 1970s as an art collective, they are one of the longest-running and most prolific of the first-wave British punk rock bands. Through the years, the band’s musical style has evolved, incorporating aspects of country music, folk music, alternative rock and occasional experiments with dub. They are known for their raucous live shows. The Mekons are often described as a post-punk or alt country band.