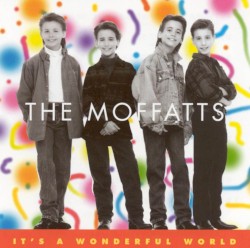 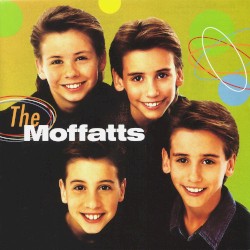 The Moffatts are a Canadian pop/rock country band, composed of brothers Scott, Clint, Bob and Dave Moffatt. Scott was born on March 30, 1983 in Whitehorse, Yukon and triplets Bob, Clint and Dave were born in Vancouver, British Columbia on March 8, 1984. Bob and Clint are identical twins while Dave is a fraternal triplet.

The band started out as a country music vocal group during their childhood, and released their first pop album Chapter I: A New Beginning (1998). They released one more album Submodalities in 2000 before disbanding in 2001. The band reunited for a one-off online Christmas show on December 22, 2012 on Stageit. In February 2017, Scott, Bob and Clint Moffatt embarked on an extensive promotional tour in Asia for The Moffatts Farewell Tour before being rejoined by Dave in 2018 for their Reunion Tour.